JACK RIVER LAUNCHES PODCAST TO REBEL IN THE TIMES 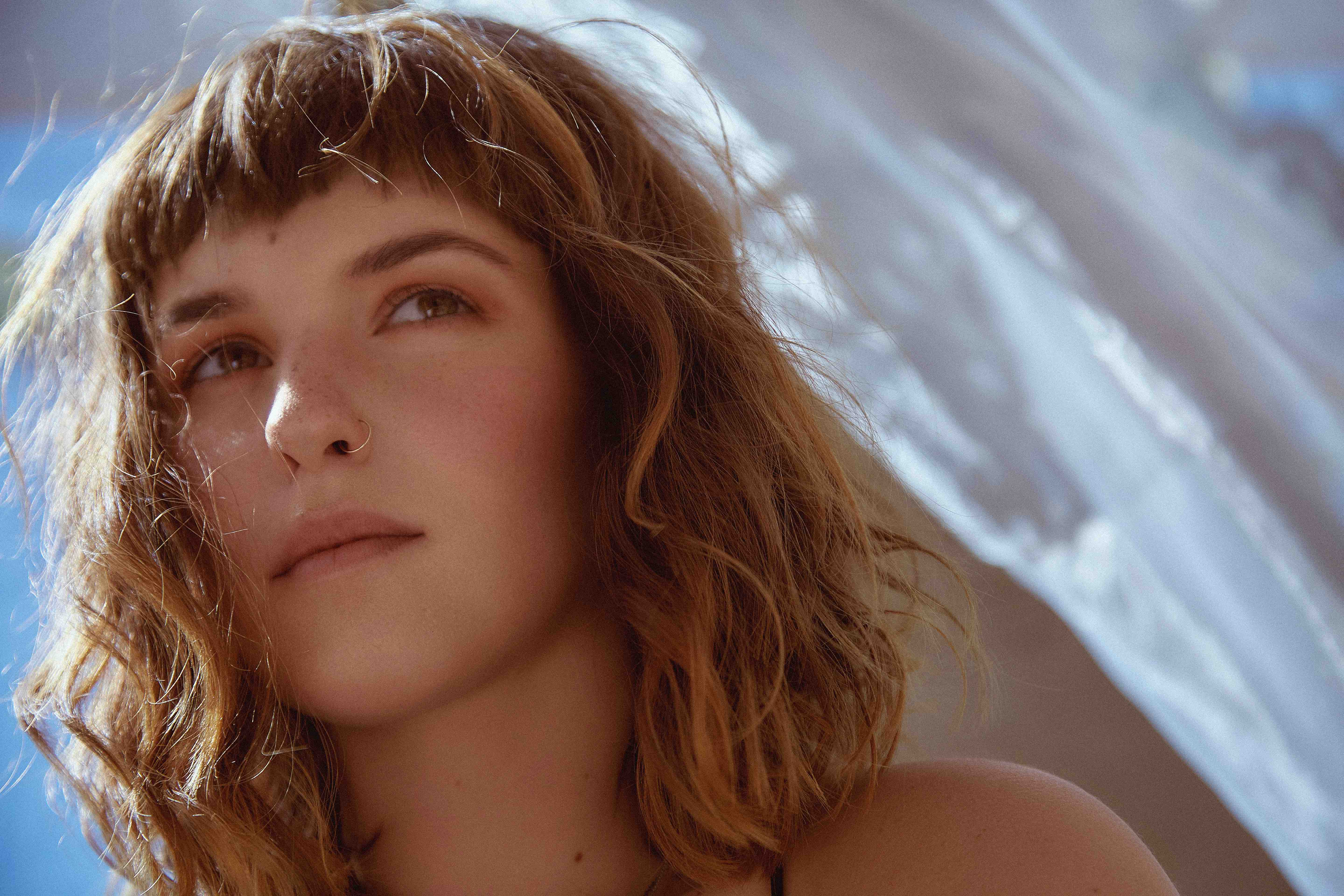 Matt Gudinski’s collective of labels within the Mushroom Group flourishes, with the launch of the newest entity 100s + 1000s; a full service music development company with the predominant focus on discovering and nurturing talent for a global audience.

Stepping aside from genre-based parameters, 100s + 1000s creates a platform to empower artists and provide a dedicated team to deliver the unique support and strategy required for each artist and individual project, offering artists a one stop outlet for their creative and release needs. First conceived more than twelve months ago, the team has taken time to assemble, develop and nurture a roster of diverse artists that align with the global vision of the label.

All artists debuting on the 100s + 1000s roster are managed internally within the Mushroom Group, with the careers of Fergus James and D’Arcy Spiller being managed by Marc Scarborough, and Tobiahs managed by Foreign Echo’s Founder/Director Sasha Chifura and head of management Callum Wallace.

“I couldn’t be more excited to launch 100s + 1000s. Our goal is to create something much more fluid and holistic than a traditional label. We’re taking a super artist-friendly, collaborative and transparent approach, and so far it feels like we’ve got something very special on our hands. It helps that we’ve launched with three of the county’s most exciting young artists too!”– Matt Gudinski

100s + 1000s sits alongside what is already a strong collective of labels and artists assembled by Matt Gudinski and his team. The collective includes leading local label brands I OH YOU Records in partnership with Johann Ponniah, who featured yet again in The Music’s Power 50 2019 along with Matt, and electronic imprint Soothsayer headed up by Chris Rigney. As part of the Mushroom Group’s labels division, 100s + 1000s also joins the distinguished likes of Liberation Records, Ivy League, Bloodlines and Liberator Music.

In addition to 100s + 1000s, Matt has unveiled another exciting development through a partnership with up-and-coming Melbourne music industry entrepreneurs Sasha Chifura and Shelley Liu and their label Valve Sounds, with exciting movements on the horizon and further news to drop soon.

This marks just the beginning for the collective in 2020, finding triumph during testing times with exciting releases from some of Australia’s favourite artists. Sydney’s DMA’S (I OH YOU) will share their highly anticipated third album THE GLOW on July 10, while hip-hop heavyweights Bliss n Eso are back in the studio, following their three previous ARIA #1 albums, with the promise of new music on the horizon off the back of their powerful Music From The Home Front performance of triple platinum single ‘Moments’.

THE STATE OF MUSIC EPISODE 5 FRIDAY 29 MAY

THE WOLFE BROTHERS ‘NO BRAKES’ HITS #1 ON THE COUNTRY CHART