JACK RIVER LAUNCHES PODCAST TO REBEL IN THE TIMES

Norwegian electro-pop artist AURORA has released her new album A DIFFERENT KIND OF HUMAN (STEP II), via Glassnote Records/AWAL. AURORA’s third album to date and one that forms the second part of last year’s surprise release, the critically acclaimed INFECTIONS OF A DIFFERENT KIND.  ‘Step 2’, as AURORA refers to it, is is sure to take fans to a new world.

The album features hit singles “Animal“, “The Seed” and “The River“, plus 7 brand new unheard tracks, each of which creates its own unique and immersive world for the listener. Effortlessly combining the exploration of poignant themes (including environmental conservation and the consequences of the rampant individualism so prevalent in today’s society) with undeniably stunning pop writing and production, the sophomore album is a triumph for the young artist. It firmly consolidates AURORA as a creative force to be reckoned with, something the staggering 200 million streams she has amassed on Spotify only confirm.

Sonically, AURORA wanted this album to be more “explosive and noisy” than her previous releases, representing how her life has changed over the last two years. With A DIFFERENT KIND OF HUMAN (STEP II), AURORA manages to create something rare; a more polished sound but with an increased emotional awareness and maturity.

“People say ‘live like you don’t care’ or ‘party like you don’t care’, but I like to care,” she says. “I think people do, too, now more than ever, for example when Trump was elected people became more involved politically because they were frustrated. It’s a time of open ears and open eyes.“ 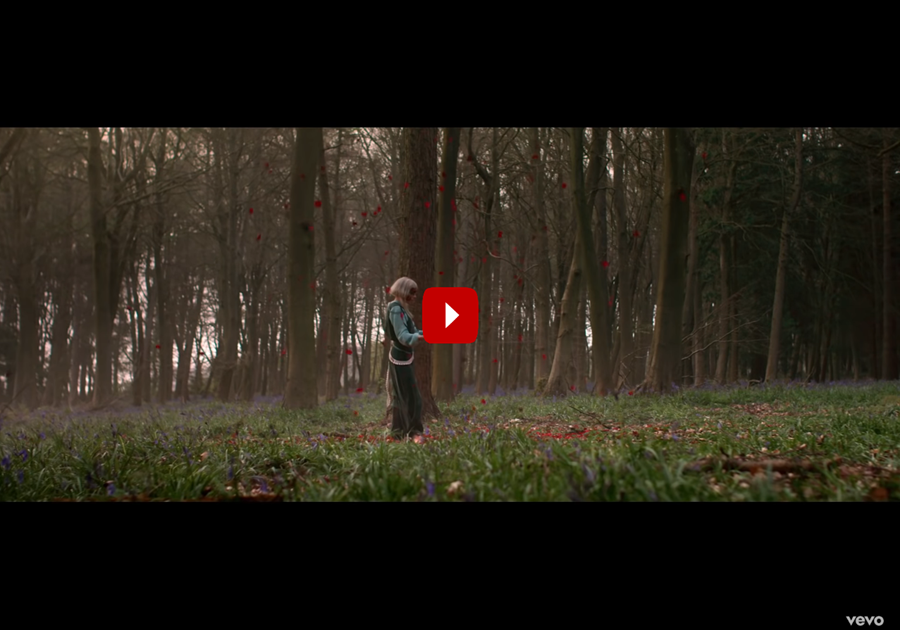 Australian fans have recently had the chance to see the rising star perform live, with AURORA being included in the lineup for this year’s annual regional touring festival Groovin’ The Moo. AURORA also played sideshows at renowned venues in Sydney, Melbourne, Brisbane.

This visit also saw her stun online audiences with her performance on triple j’s Like A Version, where she reimagined The Beatles’ Across The Universe in a mesmerising fashion.

Watch AURORA’s performance on triple j’s Like A Version here. 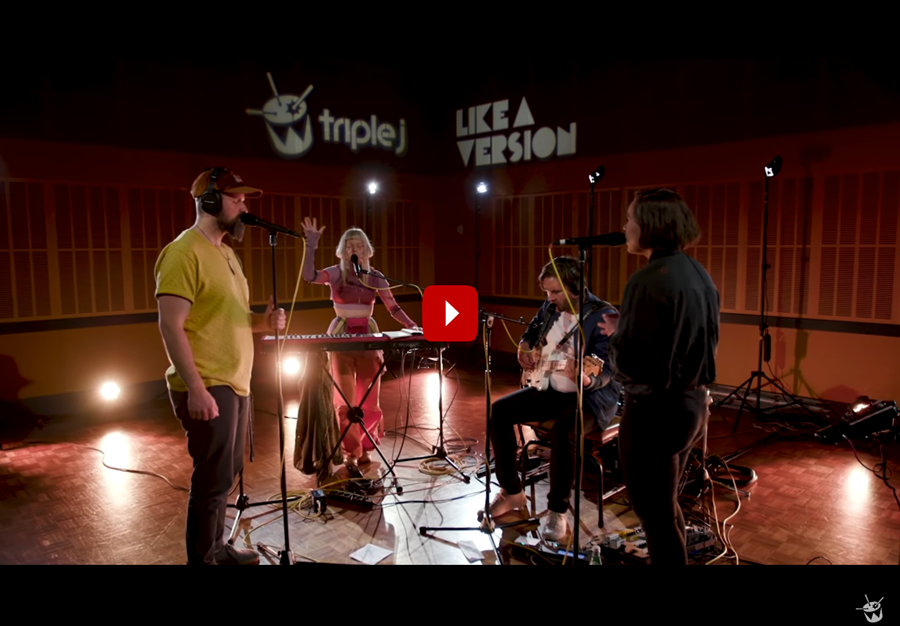 A DIFFERENT KIND OF HUMAN (STEP II) is available on all platforms now.

In this article:AURORA
Up Next:

AURORA ANNOUNCES SIDE SHOW FOR FREMANTLE