FIVE YEARS OF AROUND THE SOUND

For the past few years, indie darling Taylah Carroll has been honing an impressive catalog of deeply affecting songs that regularly sweep audiences into a perpetual state of awe, with their serene introspection and palpable live emotion. Now, the blossoming singer songwriter is thrilled to finally unveil her first recorded material with the wistful new single,‘Vermont’. Hallmarked by commanding vocals and playful transitions between vulnerability and strength, Carroll’s debut, out Wednesday 5 June couples confessional indie-folk and dreamy alt-rock with melodies that wear their influences on their sleeve. To celebrate the release Taylah Carroll will perform an intimate single launch upstairs at Melbourne’s Gasometer Hotel this July. 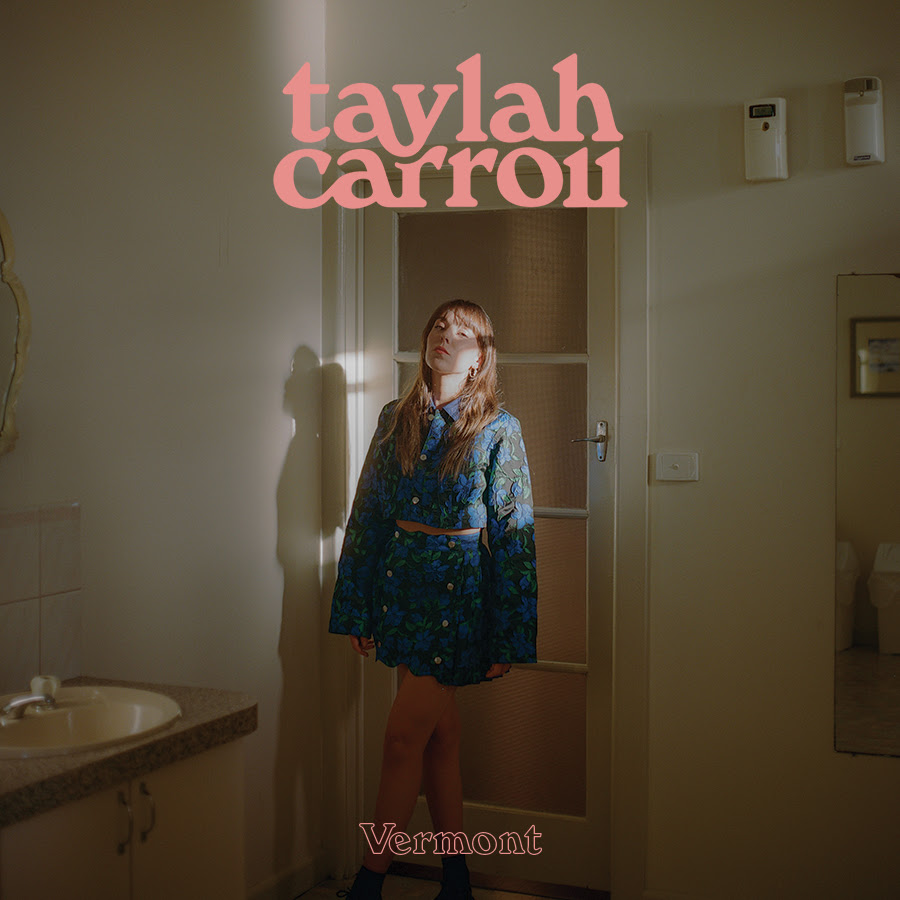 “Set in the South-Eastern suburb of Melbourne, ‘Vermont’ explores the way ‘baggage’ and heartache from our past, inform the way we behave in future relationships. My parents had a really messy divorce when I was 10, and at the time, we were living in the eastern burbs. I think that I learnt a great deal about love, and pain, and attachment, and hurt in those years, and I think experiences like that really effect how we behave with people we love later on in life. And the bit about the trees? I wanted to juxtapose nature and suburbia, a way of highlighting partly, where my personal baggage stems from, whilst also hinting that some things grow despite themselves. The crux of the song is hopeful, a kinda ‘It will all be ok anyway’ message. If a tree can grow here, I can grow here.  A little bit stubborn.”
– Taylah Carroll

A regular frequenter of the local pub and live music circuit of Melbourne, Taylah Carrollcut her teeth playing iconic inner north venues such as The Workers Club, The Wesley Anne, and The Grace Darling Hotel and has supported Powderfinger’s Darren Middletonat The Northcote Social Club on the Melbourne leg of his recent Australian tour. Over the past two years, Carroll has been mentored by internationally renowned Australian artistOlympia and was recently invited as the main support for Harrison Storm’s upcoming Australian tour this August off the back of impressive festival sets at Let Go Fest and Live n Local. An artist-on-the-rise, Taylah Carroll’s live performances strike a chord with listeners from all walks of life, navigating the anxieties, fears and love that both plague and embellish our lives and uniting the commonality of all human experience through a nuanced and detailed lens.

Do not miss Taylah Carroll live as she launches ‘Vermont’ at The Gasometer Upstairswith special guests Thursday 4 July.

In this article:Four5Nine, Harrison Storm, Perth, Taylah Carroll, The Rosemount
Up Next:

ONCE UPON A TIME ON A HIGHWAY TO HELL

ROSS THE BOSS BACK TO OZ